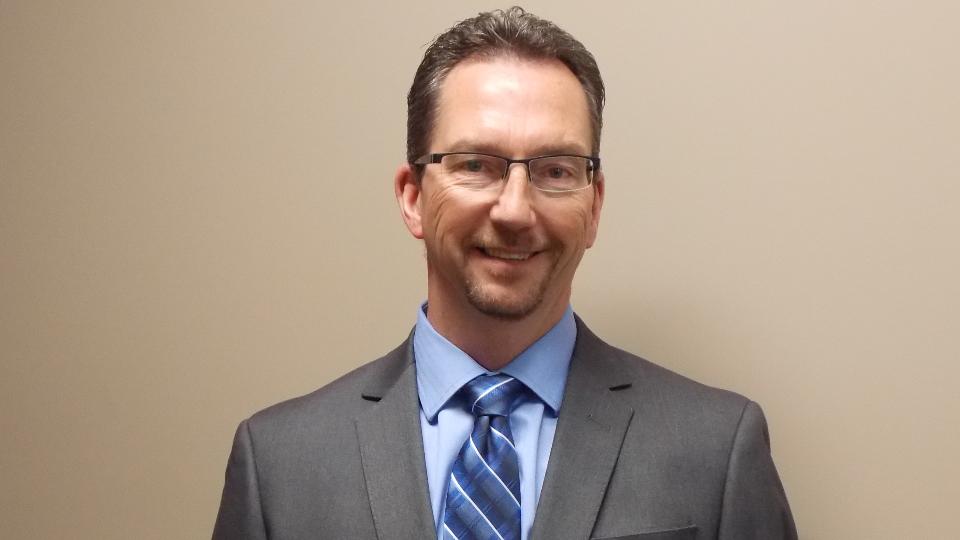 The Board of Directors is very pleased to introduce to you, your new CEO, Rodney Perigny.

Rodney's career started in the Co-operative Retailing System over 32 years ago with many moves within Saskatchewan and Alberta. The last few positions were all within Alberta starting in 2001 as the General Manager at the Eckville Co-op. In 2005, Rodney moved to Olds, as General Manager of the Westview Co-op and in 2014, he accepted a position as a Retail Advisor (Consultant) with Federated Co-operatives Limited in Calgary.

Rodney hails from Lafleche, a small community in southern Saksatchewan.  He has been married for over 30 years to his wife, Georgie and they have two grown boys, Payton and Keaton, who live in Olds, Alberta.  They enjoy going to the lake where they enjoy boating, fishing, golfing and spending quality time with friends and family.

The successes Central Alberta Co-op has sustained over many years, the continued focus on being an employer of choice, strong commitment to communities and the focus on member satisfaction are a few things that appealed to Rodney.

We look very forward to working with Rodney and welcome him to Central Alberta Co-op! 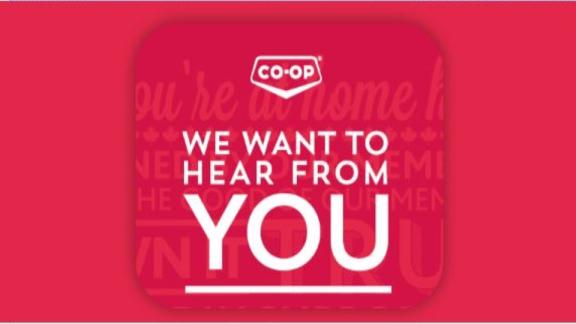 Local
YOUR OPINION IS VALUED! 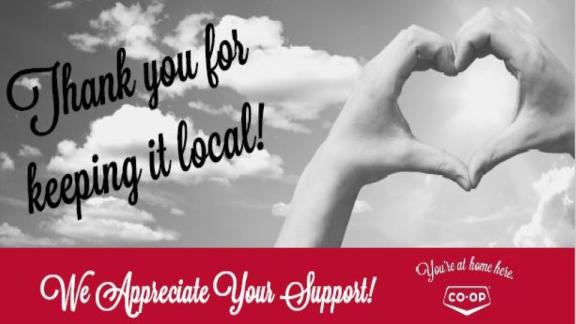 Local
From all of us to all of you, Thank you! 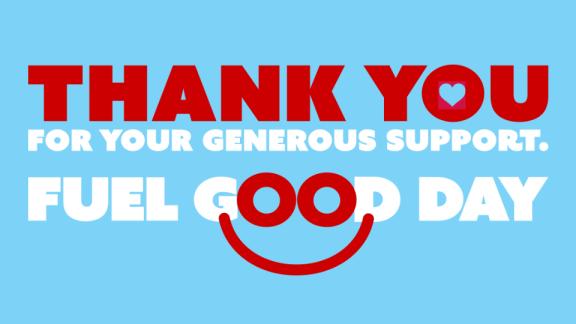 Local
THANK YOU FOR MAKING FUEL GOOD DAY 2020 SUCH A SUCCESS!